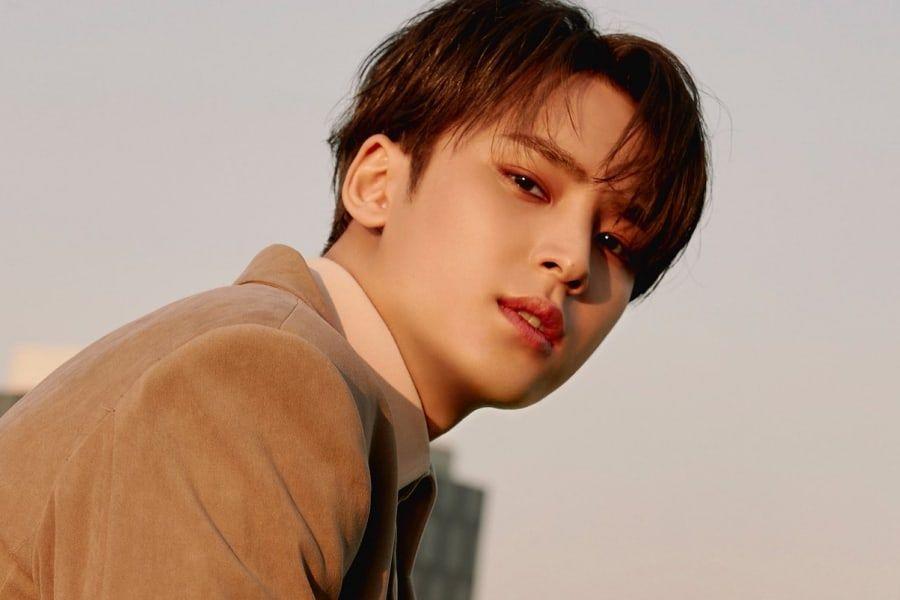 Pledis Entertainment has denied accusations that SEVENTEEN’s Mingyu was a bully during his school days.

On February 22, an online post was written by someone claiming to have attended the same elementary school and middle school as Mingyu.

The post creator (henceforth referred to as “A”) stated that she gained courage to write the post after seeing the recent surge of school violence accusations made against celebrities.

“A” wrote, “Since elementary school, [Mingyu] was good at soccer and was a part of the group of delinquents. In my first year of middle school, there was a time when the scary kids and older students stopped me on my way home from school and took my money and verbally abused me.” “A” explained that the kids exercised some mild violence such as shoving her head and added, “I cried because I was so scared, and the person who watched the entire situation from the beginning while laughing, threw a coke bottle cap at my face, and screamed with laughter when he hit the mark was [Mingyu].”

“A” further claimed that after Mingyu passed the agency audition and became a trainee, he took her to money and used it to pay for transportation when he went to the practice room.

The post was deleted approximately three hours after it was uploaded.

A source from Pledis Entertainment stated, “We have confirmed with Mingyu that the claims are groundless and completely false. We do not understand who is making these claims and with what intention.”

In a call with news outlet News1, the agency source elaborated, “‘A,’ who is making the school violence claims, revealed their middle school graduation album to verify their identity, but the album is from a different year from Mingyu’s graduation year.” They added, “Not only that, but ‘A’ wrote that Mingyu was cast in his third year of middle school, but he has been a Pledis Entertainment trainee since his second year of middle school. The claims made by ‘A’ are not lining up.”

How does this article make you feel?

K-Pop star suspended after being accused of childhood bullying