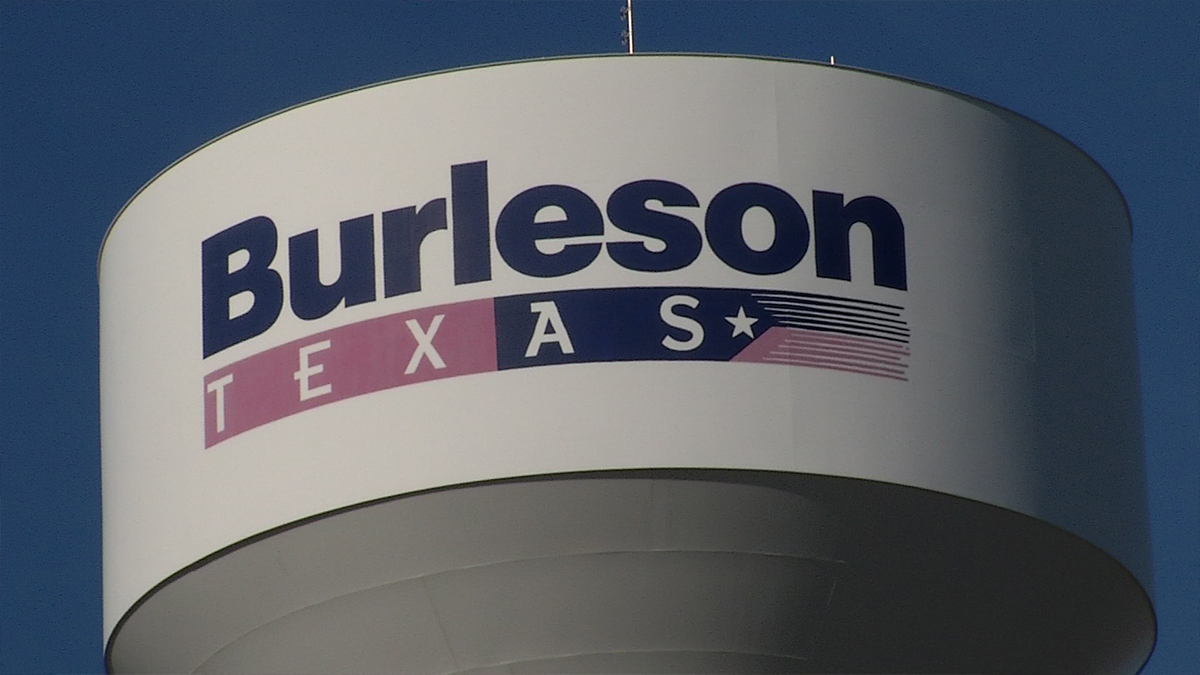 The mother of an 11-year-old boy who committed suicide in 2018 filed a lawsuit against Burleson Independent School District alleging that the school took little to no action toward repeated bullying against her son that led to his suicide.

Dianna Morris, the mother of the 11-year-old who had autism, filed the lawsuit against Burleson ISD in federal court Tuesday, requesting the school district implement an anti-bullying program, as well as anti-bullying and anti-harassment policies, in addition to other changes meant to combat bullying.

“[Dianna] Morris, brings forth this lawsuit with one major goal: that no other family in the Burleson ISD or elsewhere suffers the immense loss and pain that her family has suffered,” the lawsuit said.

“The loss of a student is tragic, and while we cannot comment or discuss details regarding pending litigation, our thoughts continue to be with the family and friends of the Morris family,” Burleson ISD Chief Communication Officer Mikala Hill said.

According to the lawsuit, the boy was diagnosed with autism along with ADHD and was “bullied and harassed regularly, because of his disabilities.”

School administrators were aware of the bullying, the lawsuit says because Dianna would regularly come get the boy from school after being bullied and harassed by his classmates.

The bullying escalated into physical violence in one incident involving the boy’s bike in 4th grade.

“[The boy] was riding his bike home from school, when a group of other students at the school started following him, harassing him and teasing him until they got [him] to bring his bike to a stop,” the lawsuit said. “When [the boy] stopped his bike the group of students surrounded him … At some point during this confrontation one of the students removed a metal peg from the wheel of his bike … the student violently threw the peg at [the boy], striking him in the head causing him to suffer a concussion and breaking his nose in two places.”

The Burleson Police Department was made aware of the incident but refused to get involved because the parties involved were under the age of 10, according to the lawsuit.

On one occasion described in the lawsuit, the boy visited the school nurse and told her he wanted to kill himself, but there was no follow up from the school.

In the fifth grade, the boy was selected to attend a specialty STEAM school in Burleson focused on science, technology, engineering, art and math. According to the lawsuit, it was an opportunity to “leave a school where he was tormented by students and neglected or ostracized by the administration.”

The STEAM school was aware of his disabilities and would accept him anyways, the lawsuit said, but the district revoked his request to transfer because the STEAM school did not have a base class that was required for the boy’s autism.

According to the lawsuit, the decision to deny his request to transfer devastated the boy, and in his last social media post before his death, he stated “he was tired of being bullied.”

Following his death, Burleson ISD issued a warning to teachers at his school that if they attended the boy’s funeral, they would be fired, the lawsuit said.

The lawsuit also says that the school district failed to provide Morris with accurate records of each instance the boy went to the school administration or the school nurse for bullying.