Was bullied for my weight in school, people talked about … 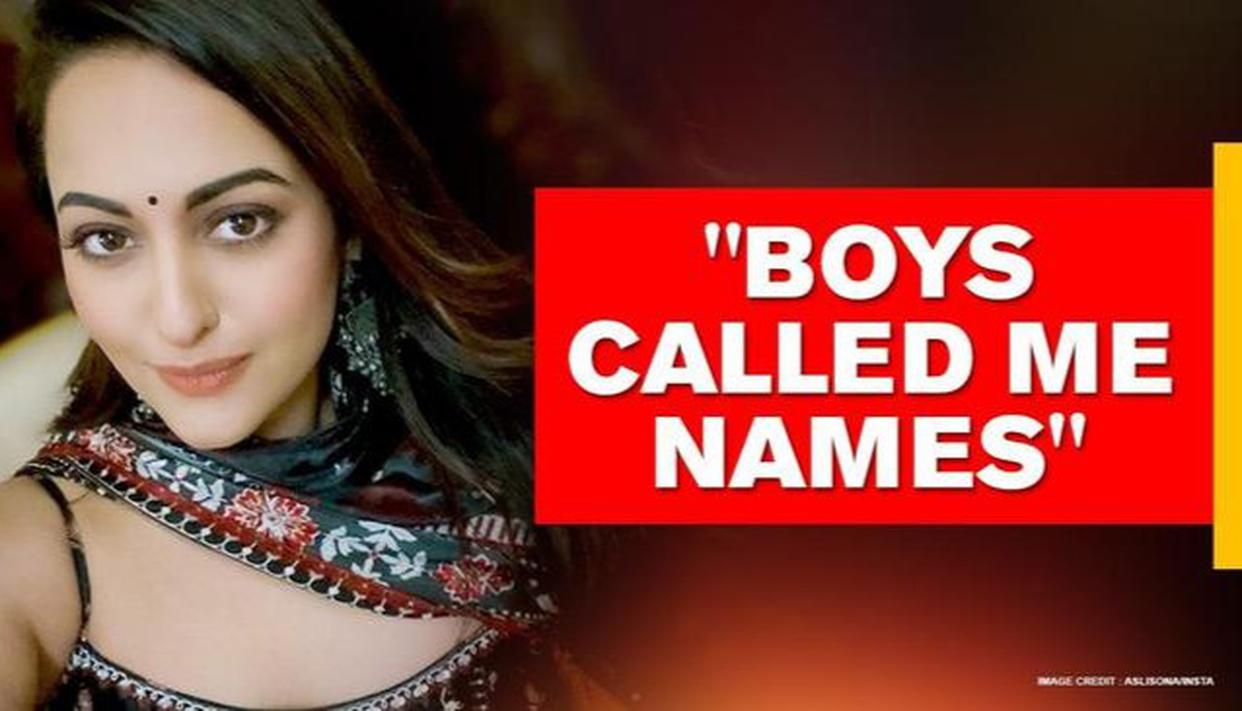 The nepotism debate is currently the talking point and star kids have been at the receiving end of criticism in the wake of Sushant Singh Rajput’s death. Amid reports that the late actor was allegedly ousted from films and ‘boycotted’, netizens have been venting out at the star kids, blaming nepotism and favouritism to have played a part in the death. While those from film families receive an easier launch into the film industry, they also have their own challenges that they have to overcome to make a mark in the industry.

READ: Sonakshi Sinha’s Films Where She Played A Woman Immensely Dedicated To Her Profession

For Sonakshi Sinha it was the battle with her weight.  The actor in a recent interview with a magazine opened up on this phase that had started at an early age. The ‘Lootera’ star said that she was ‘always an overweight child’ and used to weigh 95 kilos in school. She claimed that boys used to ‘call her names’ and that people ‘bullied’ her then.

However, Sonakshi stated that she never took the bullying to heart. She claimed that she did not allow the harsh comments to bring her down, always being confident that there was ‘more to her’ than just her weight or size.

As Sonakshi geared up for her big Bollywood debut in Dabangg, the actor shed 30 kilos. She felt the weight loss was a ‘huge achievement’ for her and that she was very proud of herself. However, she claimed even then people continued to talk about her weight and looks.

The Noor star then told herself that she won’t let those comments affect her, as they did not know what she had been through and how hard she had worked. Hitting out at the critics, she stated that their statements did not matter, as they were ‘not in the big-ticket Bollywood film’, but she was.

Sonakshi has often hit out at the comments on her weight. The actor had even shot a special video last year, when she had read out the comments that she received on social media and how she never reacted because she believed she was ‘#BiggerThanThem.’

Meanwhile, on the professional front, Sonakshi will soon be seen in Bhuj: The Pride of India. The period action film was recently announced for release on a digital streaming platform. The movie also stars Ajay Devgn, Sanjay Dutt, among others.

READ: Sonakshi Sinha Or Nidhhi Agerwal, Who Looked Better In A Checkered Outfit?

Get the latest entertainment news from India & around the world. Now follow your favourite television celebs and telly updates. Republic World is your one-stop destination for trending Bollywood news. Tune in today to stay updated with all the latest news and headlines from the world of entertainment.