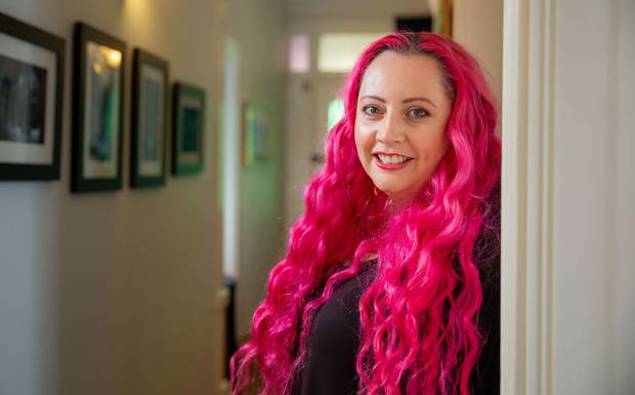 Infectious diseases expert Siouxsie Wiles has spoken out about the appalling online abuse she has suffered in her work.

The prominent science communicator, who answered the nation’s Covid-19 questions during lockdown, has revealed dozens of ugly insults and threats she has received on social media aimed at her bright pink hair and her weight.

Some of the more repeatable ones include; “Pink could lose a few pounds just saying”, “I’m guessing around 100lbs at least to be out of her current obese state .. what do you think @SiouxsieW ?” and “Bloomfield got the Bus. This one is going to need something a bit bigger” with an image of a train.

Wiles features in a short documentary released today on nzherald.co.nz called Siouxsie and the Virus about her public education role in the early days of the pandemic and her behind-the-scenes fears of what might happen.

In a separate interview with the Weekend Herald, she says she is speaking up about the online abuse to make New Zealanders aware of the problem.

The issue of cyber bullying is a widespread one in New Zealand, with one internet safety group receiving around 15 calls a day.

Netsafe CEO Martin Cocker told Francesca Rudkin one in ten adults and one in five youth say they’ve received a harmful communication in the past year.

“For a long time, there is very little process to help people who were the victims of this kind of behaviour, so the culture of this stuff developed pretty far before we had any real kind of decent response.”

He says we now have the Harmful Digital Communications Act so things can be done.