Colton Underwood Struggled With His Sexuality After High … 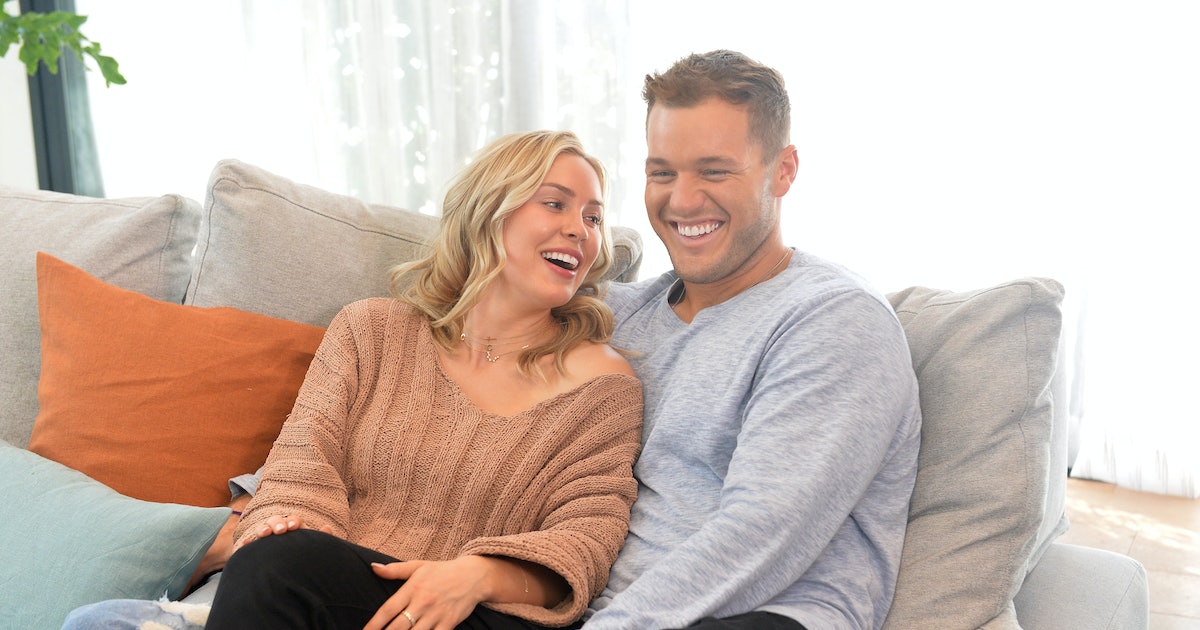 Colton Underwood may be one of The Bachelor’s most recent success stories, but he still had to go through some typical teenage struggles on his path there, even in regards to his sexual identity. Colton Underwood questioned his sexuality after years of bullying in high school, as he revealed in his new book The First Time. And it took his experiences on the show for him to work through his doubts and become sure of himself.

Underwood wrote in his new book that he was subject to bullying in grade school due to his physical appearance. “I was called fatso, four eyes and four lips,” he wrote, as reported by People. “I was a little heavy, and that, combined with being socially awkward, led to a really hard time. I didn’t believe in myself. And I was super insecure.”

The bullying followed him into high school, even as he became a star on the football team, when people found out that he was a virgin, which ended up being a major plot point of his stint on The Bachelor. Rumors started to circulate that he was gay, and the bullying was so relentless, it made him question himself. “It was one of those things where you hear something so often, you start believing it,” he says. “I thought, maybe I am gay. The captain of the football team should be having sex and drinking, right? But I wasn’t.”

Although he committed to abstaining from sex for his faith, he got to the point where he even Googled “am I gay?” after so much uncertainty, something that he kept to himself until now. “I didn’t know who I was,” he wrote. “In high school, when I was struggling with my sexuality, I’m not going to talk to my parents about it. So I internalized it.”

Rumors about his sexuality actually followed him to The Bachelor, with comedian Billy Eichner teasing him about the possibility during his guest appearance on Underwood’s season. “I’m gay—I know that’s a shock, Colton,” Eichner told him. “That I think you should look into. Maybe you’re the first gay Bachelor and we don’t even know. Put that in your promo.”

Underwood laughed off the comment in stride, and wrote in his book that he’s learned how to deal with the rumors in a healthy way. “They’d say, ‘he’s gay, he’s hiding it.’ No. But I’ve been there, done that now.” Today, he’s happier than ever and still together with his first pick from the show, Cassie Randolph — even if they’re yet to be engaged. “I finally found somebody I really just want to be with,” he said. “I want my life to be with Cassie. I know who I am. And that’s really all that matters.”

How to Battle Bullying in the Workplace